A review of The Rural Workshop, Barcelona Every now and then an email lands in my inbox from Laura Babb and I think how lucky I am to know this person. A few months back one of these beauties came in the form of an invitation to Spain to speak the good word of SNAP at another photography festival there called The Rural Workshop. I of course said yes before even thinking about it. I’d been to Barcelona a few years back and loved it despite suffering the most horrendous hangover of my life there which left me forever suspicious of sangria.

Fast forward two months and I rock up at sunny Bon Repose in Santa Susanna to find sun, sand and sea and my hosts Cristina and Roberto who immediately put a beer in my hands. I’m made to feel very welcome and I’m in my element exploring the charming, shabby camping ground by the sea.

The format at TRW is a series of talks in the morning then workshops in the afternoon and you choose your workshop from a selection of five possibles each day. My only regret is not being able to attend all of the workshops because they all sounded excellent. The ones I did attend however were inspiring to say the least.

On day one I attended Phil Chester’s workshop. Enthusiastic and encouraging all the way Phil lead us through his approach to a couples shoot with a couple who weren’t actually a couple but he was so good with them they may have ended up as one. He showed us how he gets them in the zone, how he selects locations and how he gets them to interact with each other. What stood out for me was how Phil makes his subjects feel special and connected to each other and to him. This is more than a shoot; it’s an opportunity to realise how happy they are to be together in that moment and how amazing and miraculous that is and the result is really emotional, connected photographs and an experience in itself for the couple and photographer.

On day two I was lucky to go to Ryan Muirhead’s workshop where he demonstrated to us his way of seeing light by taking us on a scout around the site for pockets of shade and sun. Ryan is very passionate and uncompromising when it comes to his work. It was beautiful to see his eyes light up when he saw something he wanted to photograph and it was also interesting to see him clearly at pains with shooting in front of a crowd and with taking someones picture before knowing them. He tells us he always spends time with his subjects before shooting them because he wants to capture something of their essence and story and this isn’t easy to do in a workshop setting. One of the things I really like about Ryan’s work is that he does not discriminate between ‘good’ and ‘bad’ light. As a fan of harsh contrasty light this was reassuring to me. Beauty comes in many forms.

I was also really pleased to hear Yannick and Susann, of Paul liebt Paula, speak about their approach to wedding photography which so clearly echoes their approach to life: as people they seem quietly passionate and unwavering in their values and their work clearly bears this hallmark. I particularly enjoyed the slideshow of personal work which has this strange quality of being simultaneously precise and loose, moody and, at times, darkly humourous. I learned a lot from these two about the importance of both artistic and personal integrity in great work.

There were so many amazing speakers I would love to also mention but I can’t not write about Ivan Troyanovsky. Despite speaking little to no English he communicated quite brilliantly (through two lots of translation) his passion for images, moving and still, and the urge to create that lead him to pick up a camera. Ivan is another example of integrity. When he speaks about his work he cannot help but betray his passion and his work contains the same spark of magic.

All in all it was a really special week that culminated in a pretty special party (no sangria for me but the Jaegerbombs did a similar job to my liver and general well being). Despite there being a relatively large number of attendees there was a real sense of community at The Rural Workshop that transcended the occasional language barrier and it was living proof that as photographers we are communicators of something bigger than words can convey. Massive thanks to Cristina and Roberto for hosting me, to the inspirational speakers and to all the amazing friends I made. I’m already putting into places the many things I learned and I’m excited to reap the rewards over the season. I hope to see you next year! 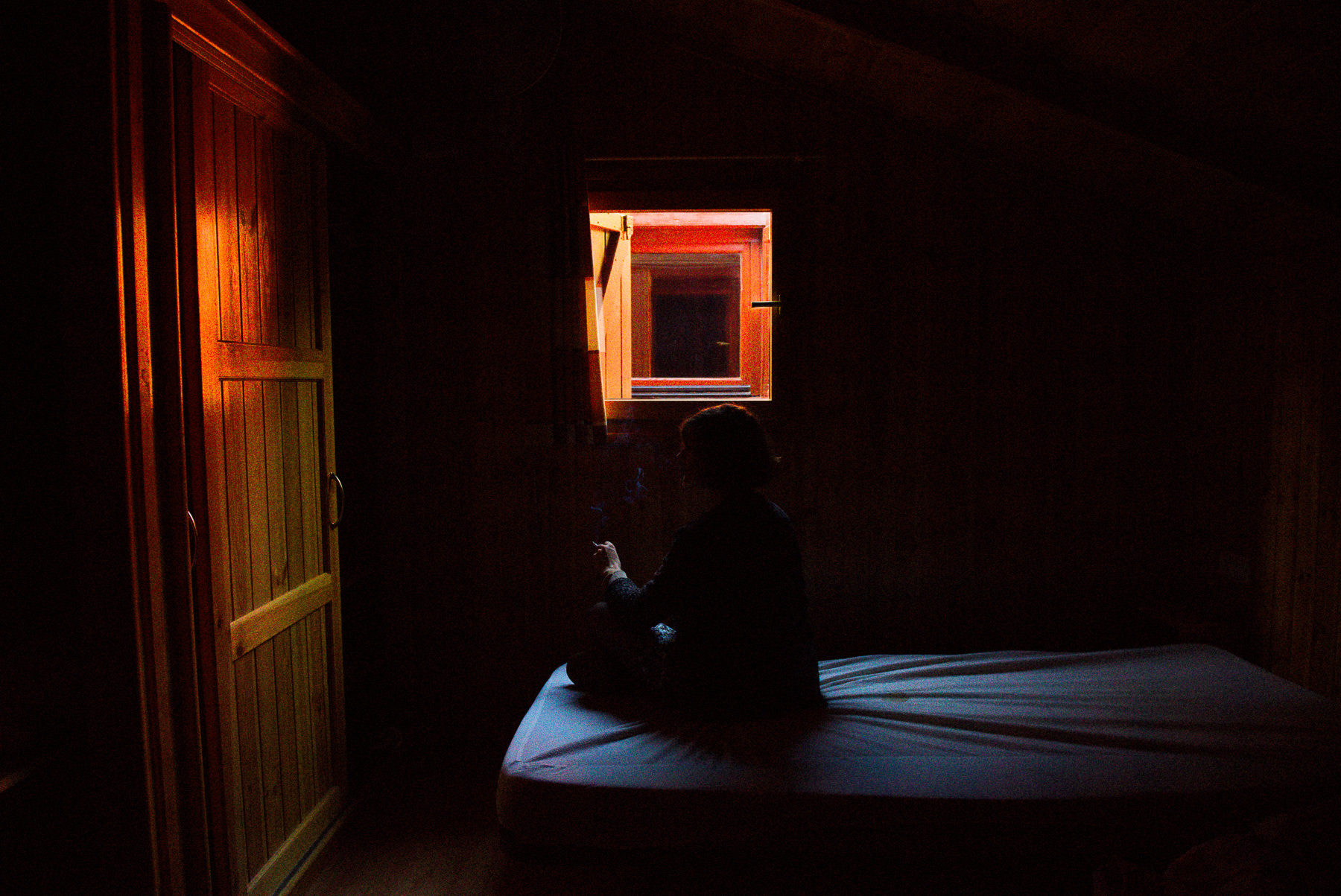 One of my favourite frames from yesterday ❤️

This confetti was so far reaching I found it in my

Ten images from wedding one of last weekend. @rosa

I don't know about you but when I haven't got anno

In an attempt to usher in some much needed positiv